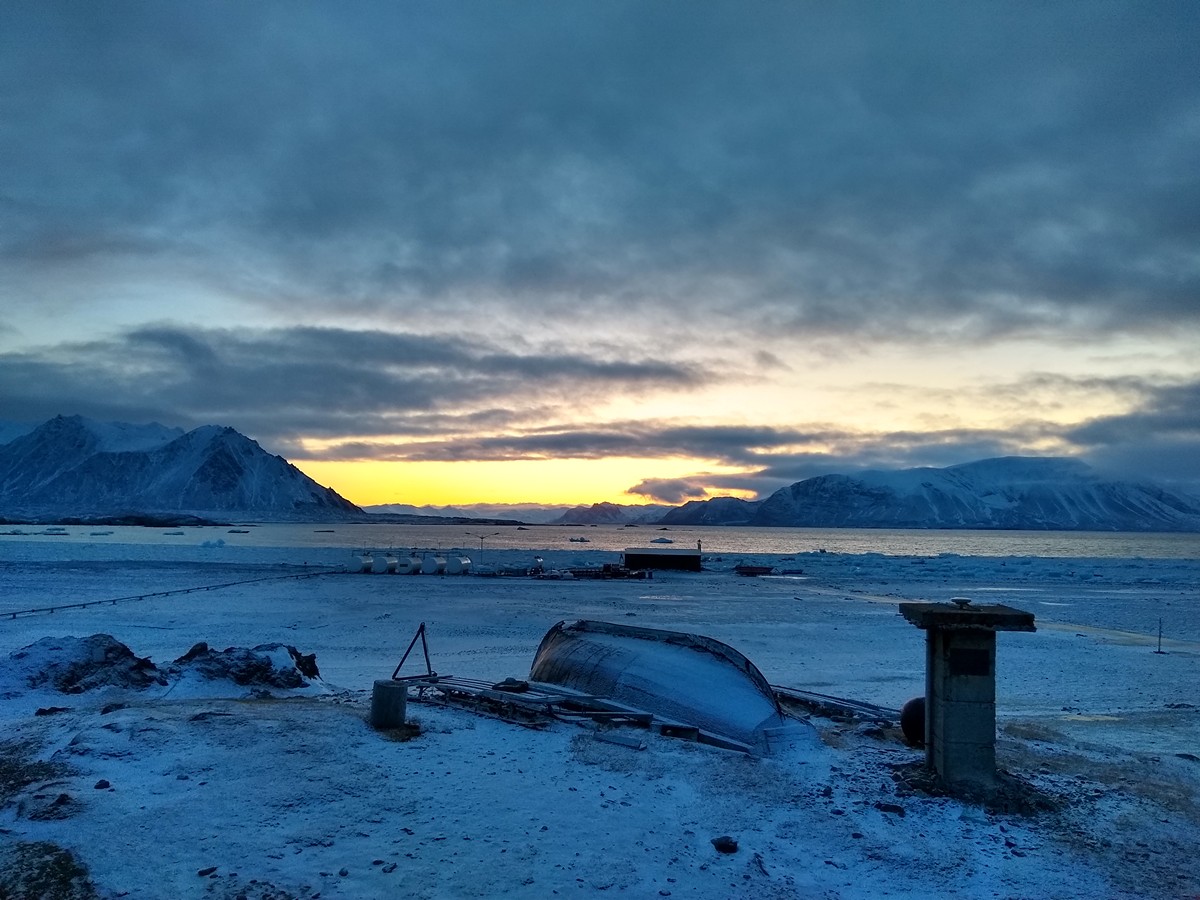 There is no description for this Departament

We present a multi-year high-resolution spatial data set on snow cover evolution in a catchment located in South-West Spitsbergen on Svalbard. The data set has significant potential for validation of satellite-derived snow extent (SE) products and provides unique baseline information for various studies in this high-Arctic setting. An automatic camera system was set near the summit of Fugleberget, overlooking an area of several square kilometres near the Hornsund Polish Polar Station. In total, 203 images obtained during three spring and summer seasons were orthorectified and georeferenced using a Matlab-based toolbox, followed by a GIS-based classification of the snow-covered area at a spatial scale of 0.72 km². The results allow for precise quantification of the snow-covered area in daily resolution over the entire ablation period. In the studied Fuglebekken catchment, the highest rate of snow disappearance was observed in late May/early June.