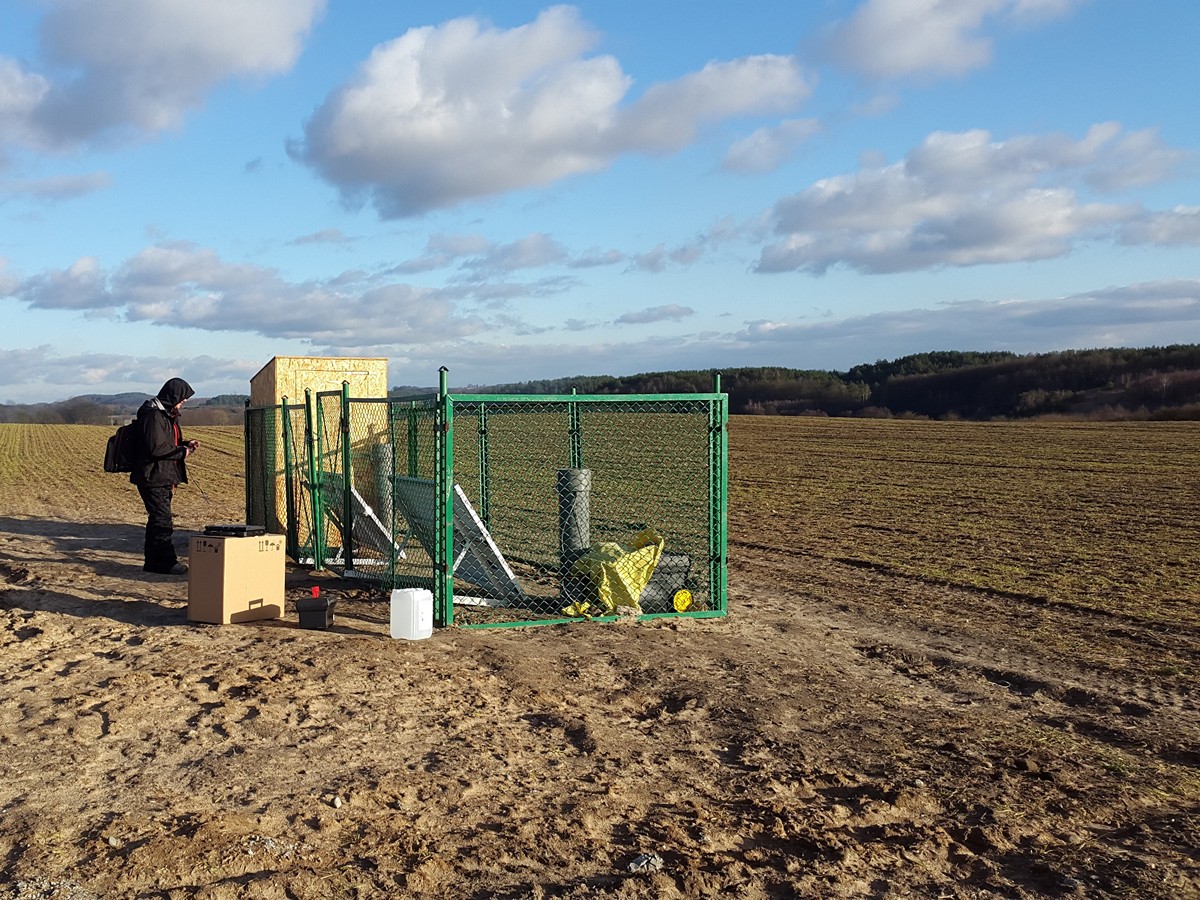 Seismic activity linked to Lai Chau hydropower plant and the reservoir containing backed up water of Da river (Black river) in northwestern Vietnam. Construction started on 5 January 2011 and it is expected to be operational by 2017 with the first turbine put into operation in 2016. The area of the reservoir is considered as tectonically active with known earthquakes in the past. During the period from September 2014 to May 2015, network of seismological stations in broad Lai Chau region recorded nearly 40 earthquakes M 1.1 to 4.0. Three of them occurred directly in Lai Chau hydro reservoir area (October 19 and 31, 2014 M3.5 and November 26, 2014 M2.0). The reservoir filling started in June 2015. The water level varies between 205 and 280 m. a.s.l. During the period from October 2014 to October 2015, network of seismological stations in wide Lai Chau area recorded nearly 60 earthquakes with M1.0 to 4.0. Several of them were located a radius of 6-20 km from Lai Chau dam.